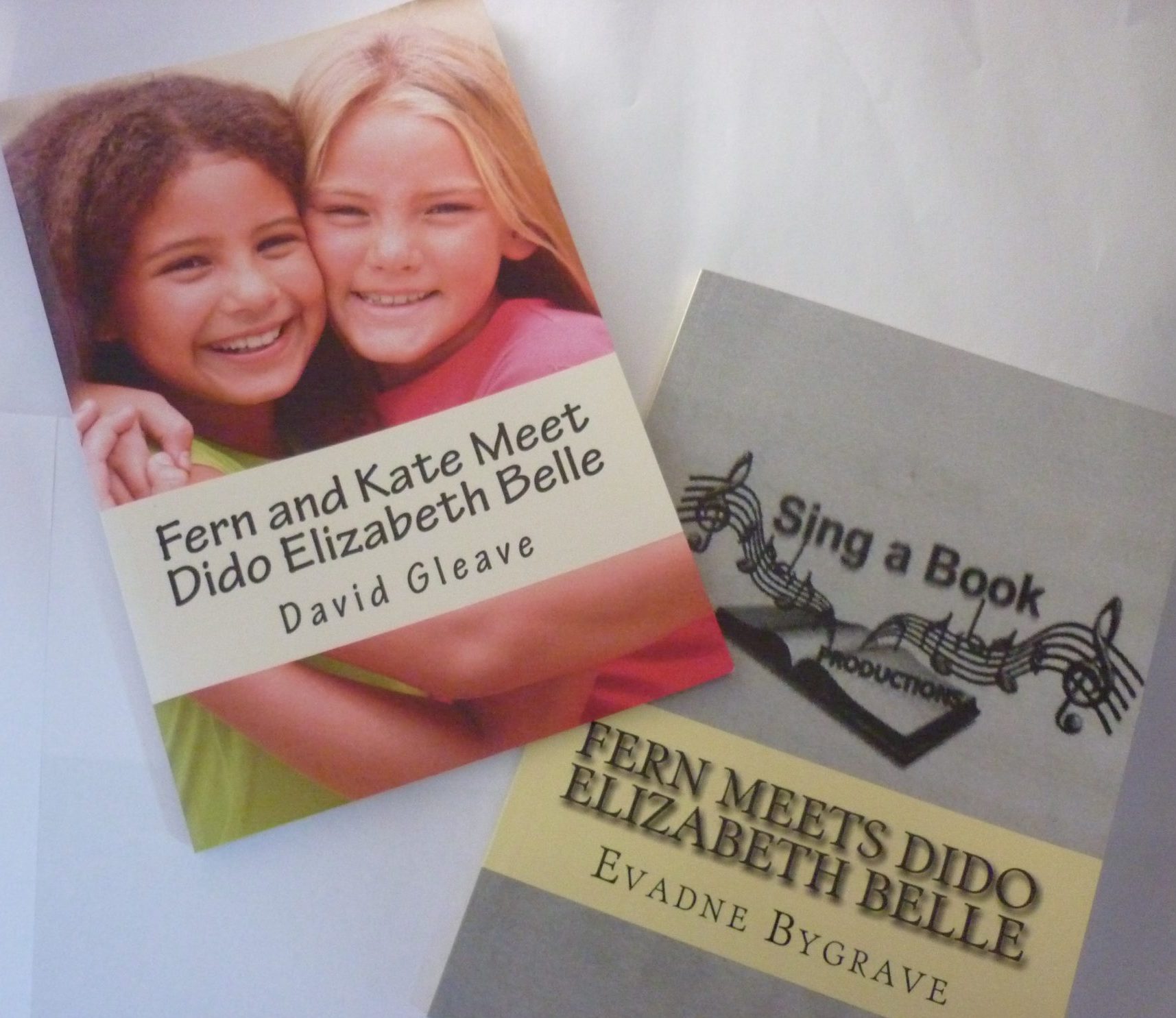 Fern Meets Dido is a brand new musical written by Evadne Bygrave based on the book Fern Meets Dido Elizabeth Belle by David Gleave.  It will be performed The Shoestring Theatre, South Norwood by young people from the Croydon area who would be interested in performing arts.

Fern is of mixed heritage and feels none of the history books reflect her. Then, on a school trip to Kenwood House in North London, she goes back in time and meets Dido Elizabeth. She born in about 1761, was the daughter of Maria an enslaved African woman and a British naval officer. The two girls were born in very different times but realise they have much in common. For the first time Fern sees that there were people in history just like her.

This is an intergenerational project involving young and old members from Croydon community.  The older cast members will take on the role of narrators and the aim is to create a caring and collaborative relationship between the two generations.